Finally put together one of two 4Ground buildings I received lately and I have to tell you I was pretty impressed with them. Wasn't as hard as I thought it would be, more it was I didn't really want to do it. But upon finishing it I was quite happy I forced myself to sit down and do it. Here are some pics of the Pre-Painted Anglo Dane Hovel I put together in sequence. 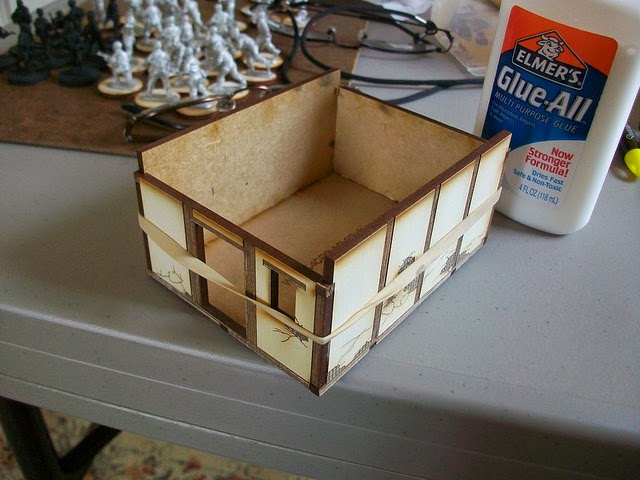 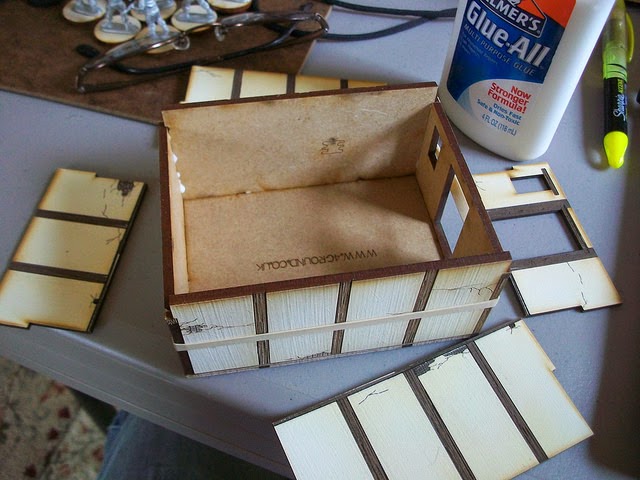 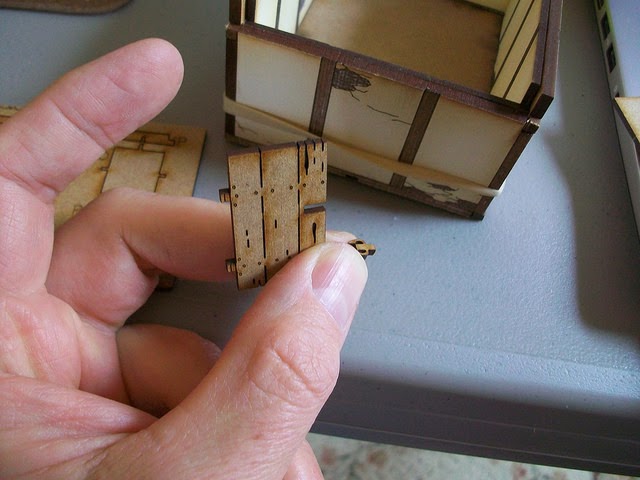 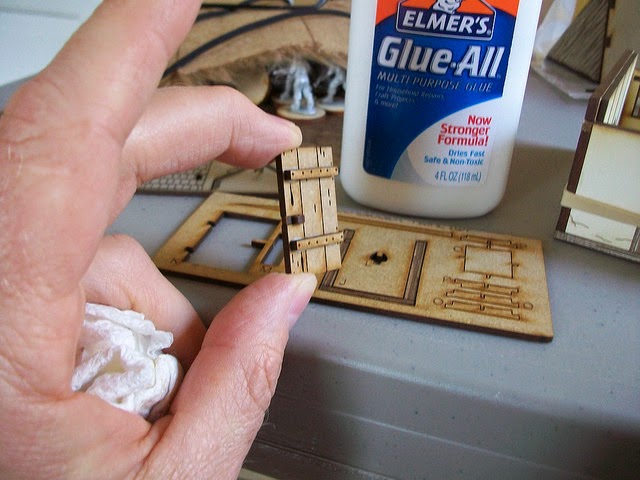 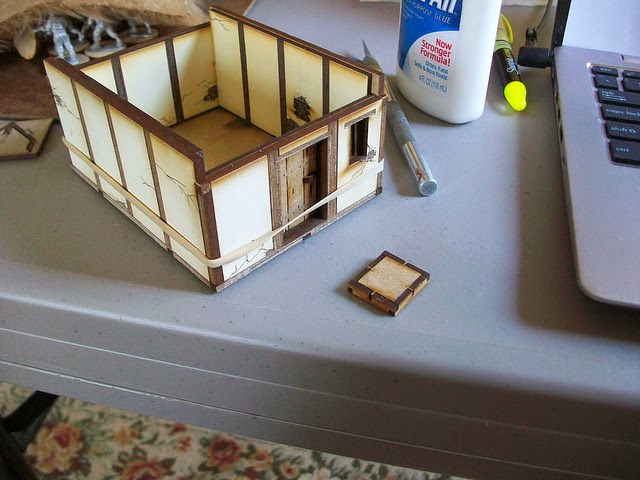 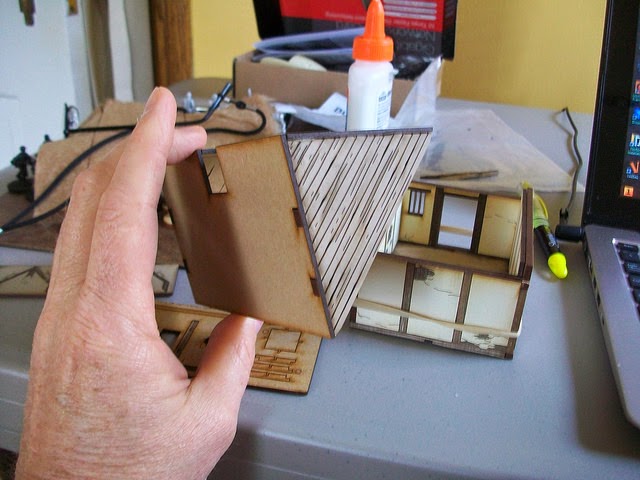 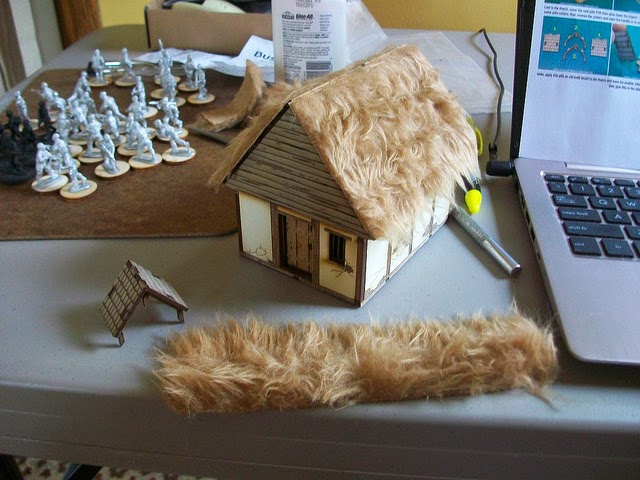 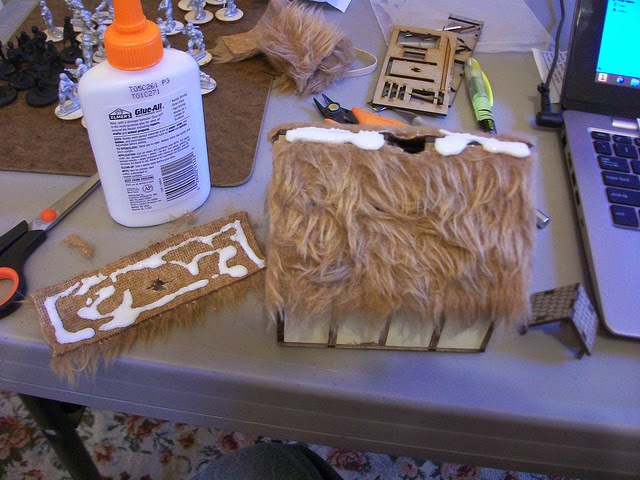 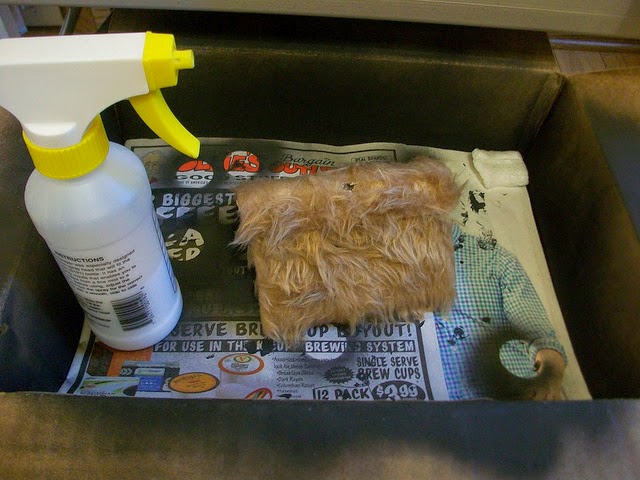 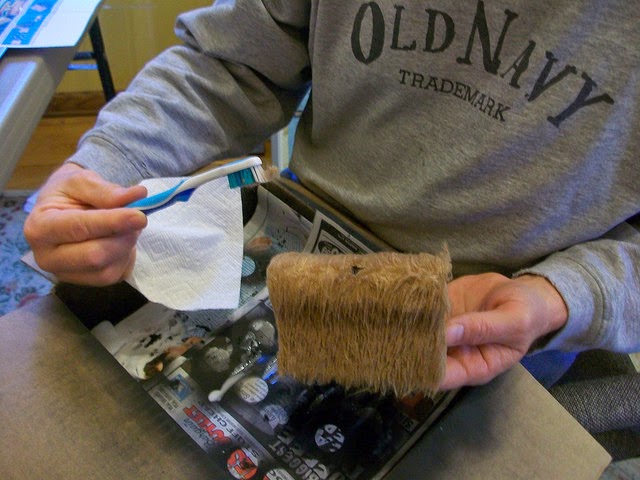 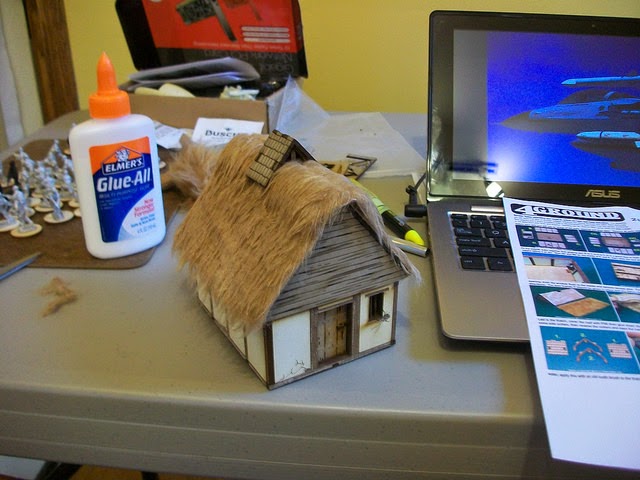 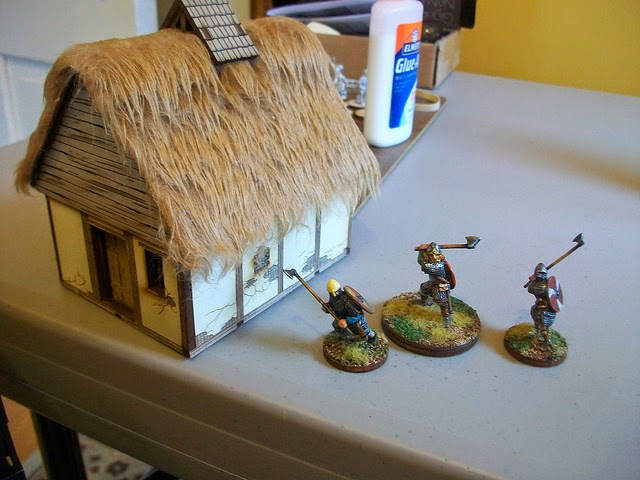 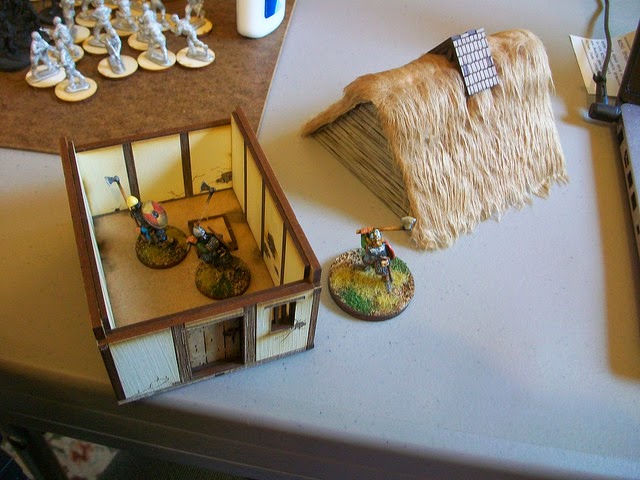 Been a long time posting. Let's see if I can make up for it here and post something of interest to fellow hobbyist and gamers.

A few months back a couple of guys from a gaming club I belong to started talking about this mysterious new ancient rules. At first I paid no attention to them as they discussed this at several meetings. That is until one of them brought in some of his painted Normans and they actually showed me the rules. DARK AGES! Are you kidding me! I love this period and had I paid closer attention I would have gotten into it several months earlier. The bonus is that I don't have to paint up that many figures to have an army and these days it's hard to get me to paint up more than a few. I was so excited that I called my long time friend who now lives 12 hours away from me and told him what glory and treasure I had found. The next thing you know we planned to paint an army each and planned a trip to meet up over the weekend for some gaming glory!. Long story short here is that he has found a couple of good guys where he lives to play against, of course I have mine, but best of all we successfully met up in the great state of Ken-Tuck-key (the halfway point for us) and had a blast. So without further ado here are some pictures of my stuff I painted for the Danes, and a few battle pictures to boot. Enjoy!

Forgive the use of a Japanese home as my back drop, but my Anglo Dane homes have not arrived yet.